For those of you who have been following my blog for the last 7 years (I can’t believe it’s been that long) you know I travel a fair amount for work and always try to visit the Tiffany & Co. locations in those cities. When I found out a few months ago that Washington, D.C. would be opening a new Tiffany location more directly in the district I was excited to check it out because I knew I had an upcoming work event in DC.

I’ve visited the Chevy Chase location but it’s too long of a walk and quite the taxi ride because of traffic. The City Center location was 0.3 miles from my hotel which made for an easy walk. 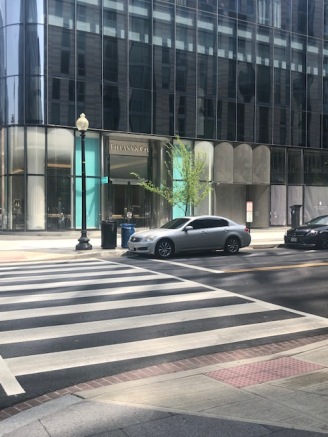 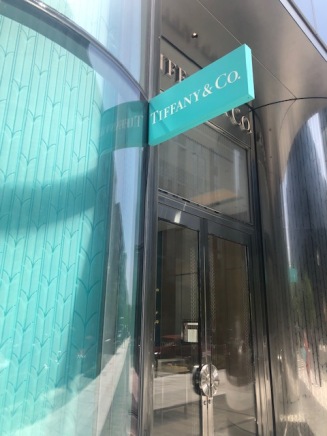 This particular store takes up an entire block which is a really cool concept. There are tons of windows that let in great natural light. Once you step inside the store, you are greeted with crisp lines and plenty of white marble and pillars. It’s a bright space and one that immediately puts a smile on your face. I can always find beauty in each Tiffany store but I must say this location is extra fabulous. 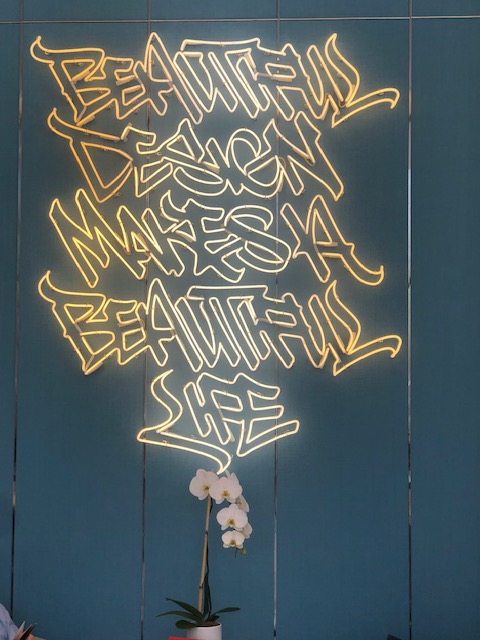 I think this graffiti wall explains the space perfectly, ” Beautiful Design Makes A Beautiful Life.” And can we talk about the great photo op this wall provides? Unfortunately there was a man sitting in one of the chairs reading a book and I didn’t have the heart to ask him to move so I could take a picture.

If you find yourself in Washington, D.C. in the next 11 days be sure to stop in because they have some great archives of history that are very interesting to look at. 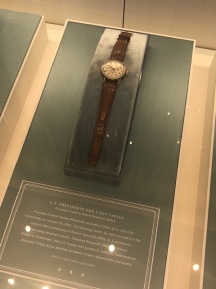 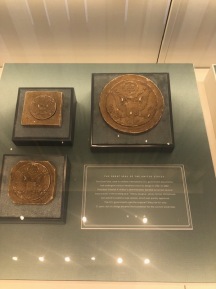 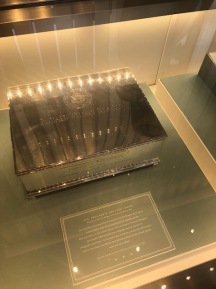 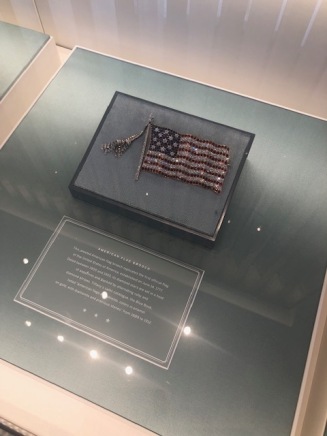 From left to right and top to bottom 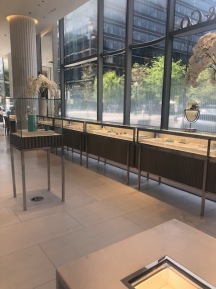 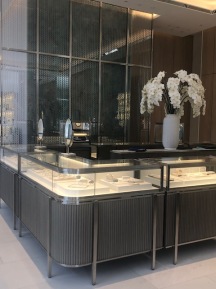 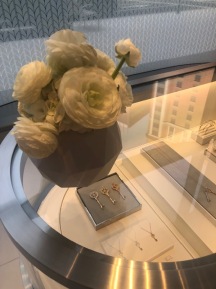 Here are some photos of the interior. I always love the fresh flowers displayed throughout Tiffany & Co. stores it always adds an element of design. 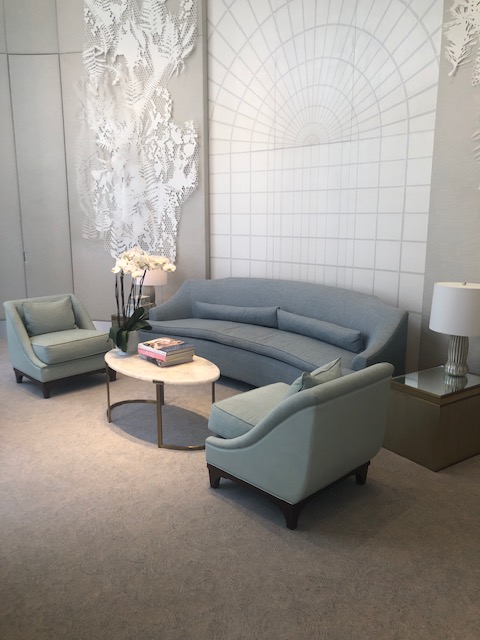 Who wouldn’t love to take a seat in this private space while sipping champagne and admiring beautiful jewels? 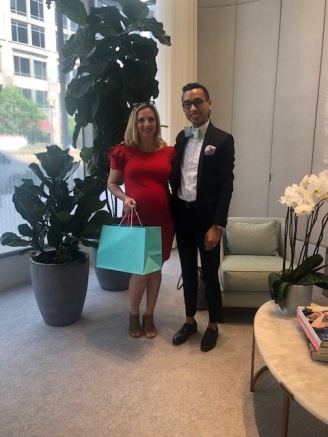 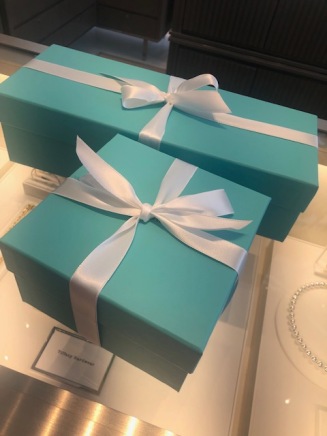 I want to extend a huge thank you and appreciation to Evan from the Tiffany & Co. City Center location for giving me such a wonderful tour of the new space and gifting me something special to take home with me. Evan is in charge of the @tiffanycitycenterdc Instagram handle. If you aren’t following the account, be sure to do so. He posts beautiful photos. His personal Instagram account handle is @tiffanyandco.evan be sure to follow that as well. 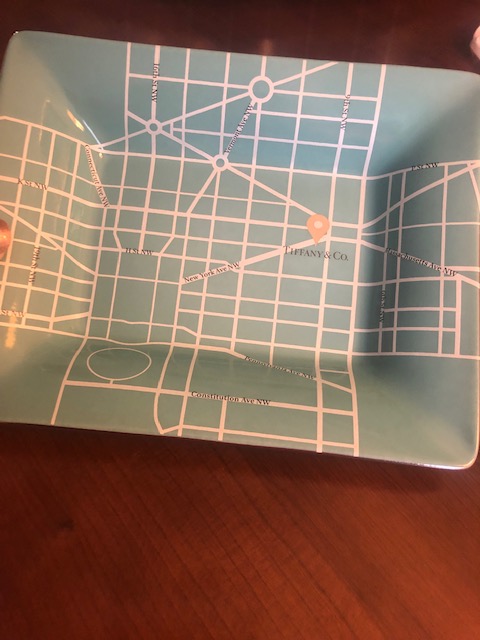 How perfect is this vide poche with a map of Washington, D.C.? Such a unique piece to add to my collection that will commemorate my visit to the district and be a perfect addition to my Tiffany & Co. room in my house.

So what are you waiting for? Plan a trip to D.C. now and be sure to stop by the City Center location, it won’t disappoint.

One thought on “The Tiffany & Co. City Center in Washington, D.C. is a MUST visit” 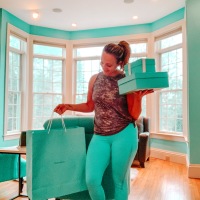 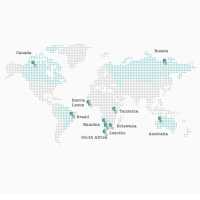 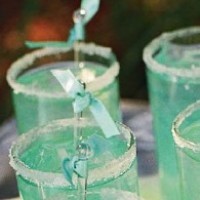 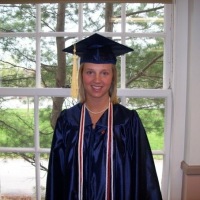 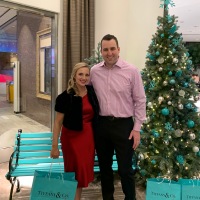